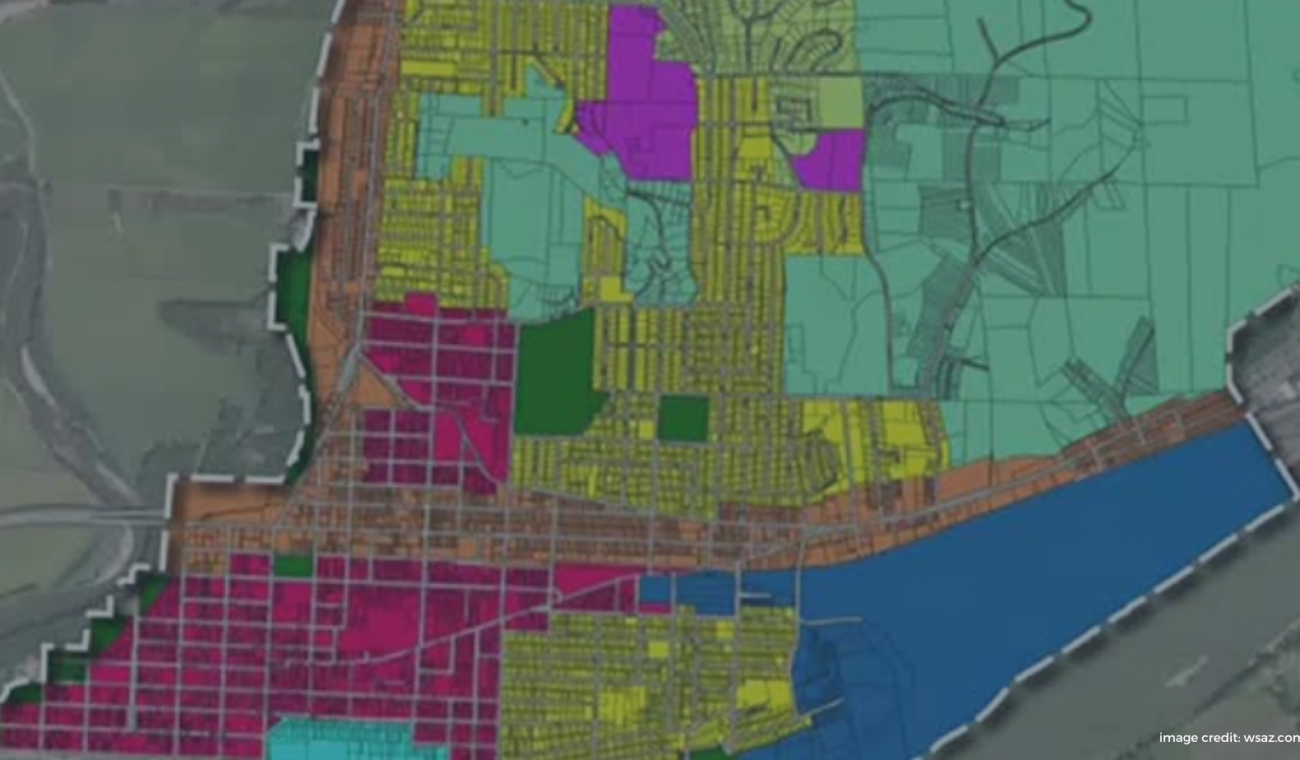 Recently, officials in the city of Portsmouth have attempted to address concerns from their constituents about existing substance use disorder treatment facilities in operation locally. Initially, the city visited regulations that would be outlined and addressed in zoning updates. More recently, the city has moved to put forth proposed legislation that outlines some metrics for care standards but also outlines heavy-handed fees associated with operating within the city limits.

The proposed legislation and the talking points to receive support for it are manipulative strategies that make people ultimately feel opposed to a better quality of care.

The fees associated are never mentioned and people are encouraged to read the legislation themselves.  The only goal within this legislation is to make the “blights on the community” provide a nice consistent cushion for Portsmouth when the grant money no longer exists, while also treating those who utilize these treatment facilities as second-class citizens.

You cannot have one and maintain the other.  It’s equivalent to hating the coal miner who works to provide electricity for a community.

This proposed solution lies on the assumption and belief that treatment center employees are rolling in dough and none of these standards of care are in place at this time.  It’s the assumption that treatment agencies owe Portsmouth.  And this completely disregards and minimizes the positive things treatment centers bring to this community; what the recovery community brings to Portsmouth.

Further demonstrating a lack of consideration in consulting individuals in are around this field, there is a lack of knowledge and understanding about the shortage of resources already in this area. It is hopeful that fees would address shortcomings in available resources, but the fear is that the dollars will not be to buff up resources for individuals seeking help, to make sure that the quality of care they receive is of the highest quality – it will go toward appeasing those who have been loud. It will be for those who are “fine with people getting help”, but not in their backyard.  It will go toward those who don’t believe in the disease model; toward those who do not believe in the effectiveness of treatment; toward those who do not believe recovery is possible.

For accredited agencies, those fees are taking money away from other necessary, new programs. It is robbing financial resources from adequate program expansions. It is limiting the scope of facility maintenance needs – all of which should be considered in this conversation about quality of care.

The behavioral health and community providers here don’t owe anything to the city of Portsmouth outside of the things they are already providing.

If the concern were truly focused on pop-up agencies that are not accredited and concerns surface about the treatment of individuals within those programs – the city could provide local quality of care checkpoints, random check-ins, and ensure they are going through pre-existing channels to become certified. But this isn’t the primary goal.

The underlying narrative that has perpetuated this is concerned that people are leaving treatment and remaining in the area and increasing rates of crime, overdoses, and homelessness. This is a complete rejection to acknowledge the systemic issues within the area.

It’s as if some people decided to put on rose-colored glasses and are only about Positively Portsmouth, and anything that challenges the narrative that Portsmouth is GREAT, is dismissed.

We are willing to blame the addict or people seeking help, not the area itself.

Not the evolution of the opioid crisis and lack of appropriate resources from the beginning.

Not lack of opportunities.

This legislation perpetuates stigma.  Our city representatives had a choice to either educate or appease their constituents.  To this point, there are still undertones of stigmas for certain groups and opportunities to insert other motives and agendas. 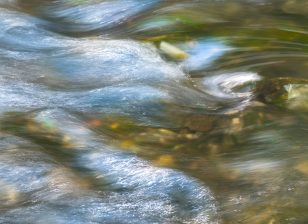 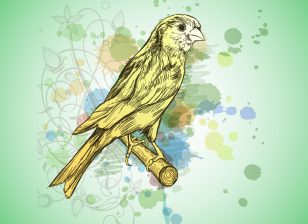 Canaries in the Coal Mine: The Importance of Eliminating the Separation Between Psychiatric Care and Addiction Treatment in Appalachia 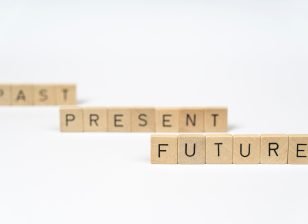 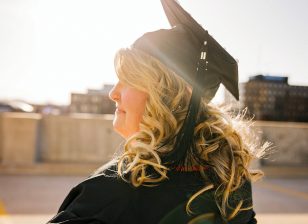 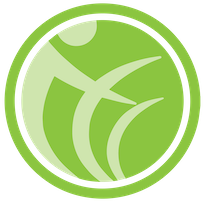